The Queen’s Baton started its cross-Canada journey in Toronto The Queen’s Baton Relay, (similar to the Olympic Torch Relay) is a relay around the world held prior to the beginning of the Commonwealth Games. The Baton carries a message from the Head of the Commonwealth, Queen Elizabeth II. Longines, as the official partner of the Relay and official timekeeper of the Gold Coast 2018 Commonwealth Games (GC2018) beginning April 4, 2018, in Australia, has its logo printed on the Queen’s Baton. The Relay that started on March 13 at Buckingham Palace in London as a part of the city’s Commonwealth Day festivities, is now in Canada. The Queen’s Baton Relay was launched at Buckingham Palace on March 13, 2017. The Baton will travel through 70 Commonwealth nations and territories and cover close to 230,000 kilometres. The journey ends in Australia at the Opening Ceremony of the Gold Coast 2018 Commonwealth Games on April 4, 2018.

To mark the Canadian leg of the Relay, Curt Harnett and Alexandra Orlando joined Longines at a welcoming reception in the Longines Boutique at European Jewellery, Toronto Eaton Centre, on Thursday July 27. Curt and Alexandra also discussed their personal Commonwealth Games experiences. The Commonwealth Games has its history rooted in Canada. The first ever games, originally called the British Empire Games, were held in Hamilton, Ontario in 1930 so it is fitting that the first Canadian city on The Queen’s Baton Relay schedule is Hamilton, Ontario on July 28. The Baton then relays through Edmonton, Alberta on July 29, Victoria, British Columbia on July 31 and completes its Canadian journey in Vancouver, British Columbia on August 1.

Longines has been a long-time supporter of the Commonwealth Games. The company’s support of the Games and performance and expertise as Official Timekeeper is critical to delivering large multi-sport events.

Curt Harnett was Team Canada Chef de Mission for both the Rio 2016 Olympic Games and 2015 Pan American Games and is a multiple Commonwealth Games medallist in track cycling. 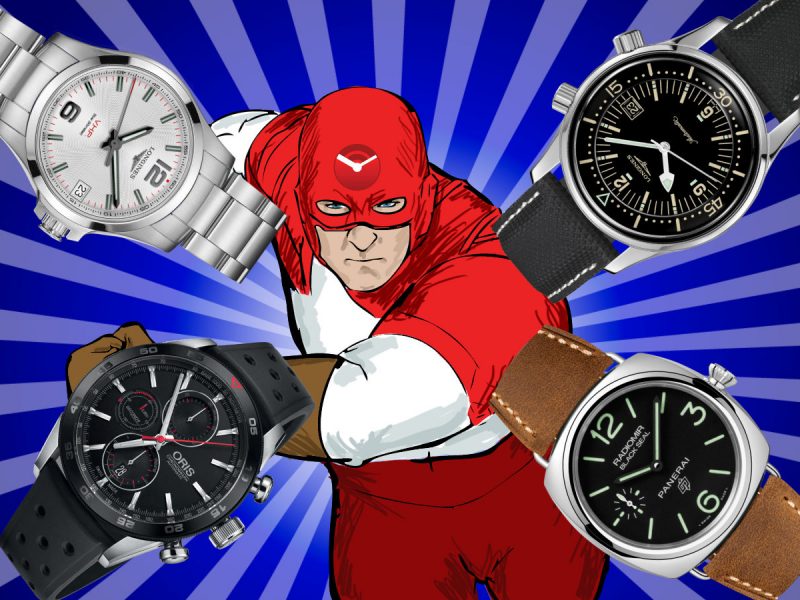 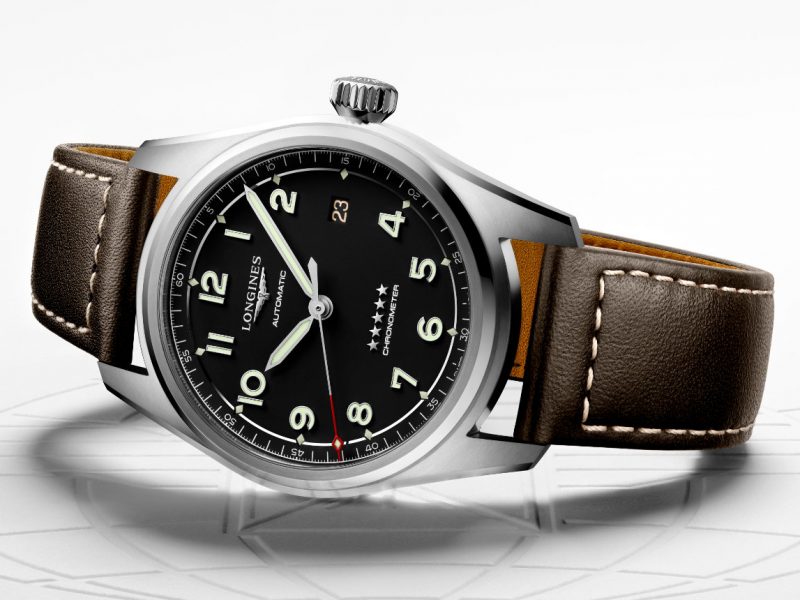