Limited to only 28 pairs, the Arnold & Son HM Horses Set was launched on the first day of the Year of the Horse.

In a previous post, we compiled a list of more than ten watches marking the Chinese New Year of the Wooden Horse, in which we showcased the multitude of traditional arts and crafts that continue to flourish today, thanks to many serious watch brands.  Announced today, The Arnold & Son’s HM Horses Set, initially did not made that list (it is now included as an update). This gives us the opportunity to take a closer look at this magnificent timepiece and explore together its artistry and refinement. According to the Chinese zodiac, people born under the sign of the Horse are known to be energetic with an independent spirit, just like the horses of Chinese mythology. This energy is remarkably reproduced on the hand painted lacquer dials of the HM Horses Set. The two galloping horses, a black and a white, a Yin and a Yang give the impression of flying on the dial of the watch, reinforcing the the mythical reference. The Set consists of two models, one with a black dial and the other with a white one, another ingenious choice from the part of Arnold & Son to represent the concept of duality, central to the Daoist philosophy.

Nuances of tone and shading, from jet black to silvery grey, are achieved by the tiny brushstrokes and texturing gradually to build-up the entire image with an astonishing richness of details. The art of painting miniatures by hand calls for infinite patience and consummate skill. A skill that takes years of concentrated practice to fully master.

The simplicity of the black and white lacquered dials, which have just two hands and a minimalist chapter ring consisting of tiny dots, leaves the stage free for the dynamic miniature depiction of two charging horses. The two watches in each pair of this limited edition from Arnold & Son are powered by the A&S1001 calibre, developed, designed and manufactured entirely at Arnold & Son’s workshops in La Chaux-de-Fonds, Switzerland. The classical design is underscored by the slim, 18-carat rose gold case, which is also available with an optional diamond-set bezel.

The timepieces are each presented with a high-quality black alligator leather strap. 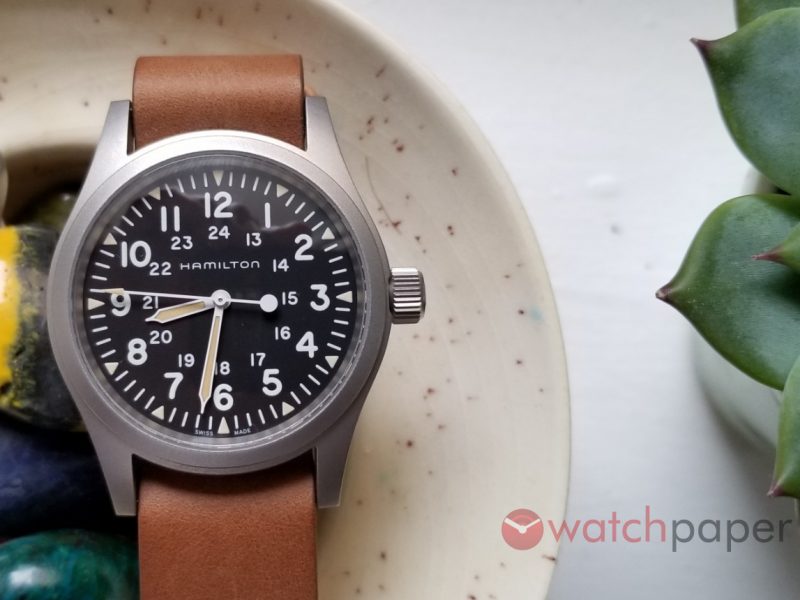