The word just got out that Rolex trusted its helms in the hands of Jean-Frédérique Dufour, 45 years old, the former general manager of Zenith (LVMH). Rolex did not release any press release, although its employees were informed Monday morning of the change.

Jean-Claude Biver, general manager of the watch division at LVMH, declared to the Swiss newspaper, Temps that it is “… absolutely fantastic for him. He will be sitting on the throne of Swiss horology”.

It was in 2009 that Jean-Frédérique Dufour took over the general manager position at Zenith and before that he was working at Chopard, Blancpain and Ulysse Nardin. While at Zenith, the company has known a fourfold increase in production, reaching sales of CHF 200 million. This is far away of the numbers speculated about Rolex, somewhere between three to five billion Francs.

Jean-Frédérique Dufour is the fourth CEO of Rolex since 2009 and considering his age and vast experience, we’re looking forward to see the impact he’s going to have on the brand with the crown. 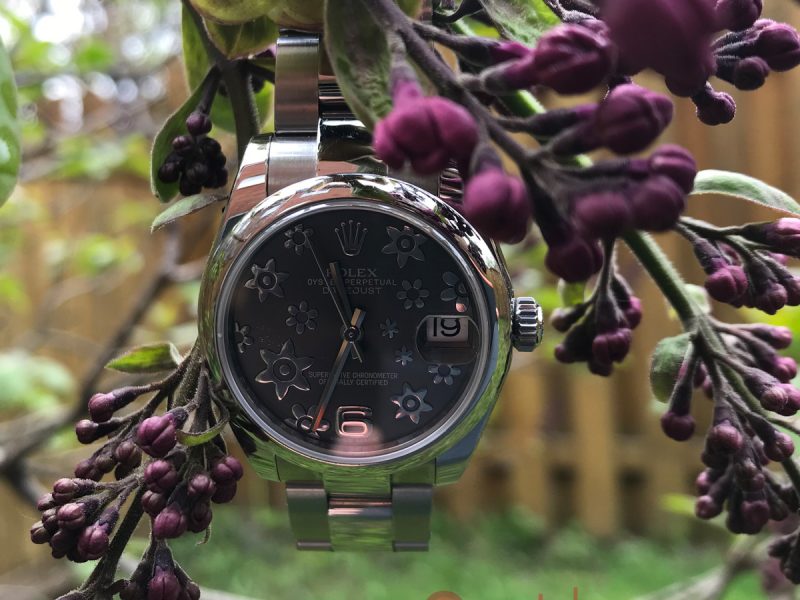 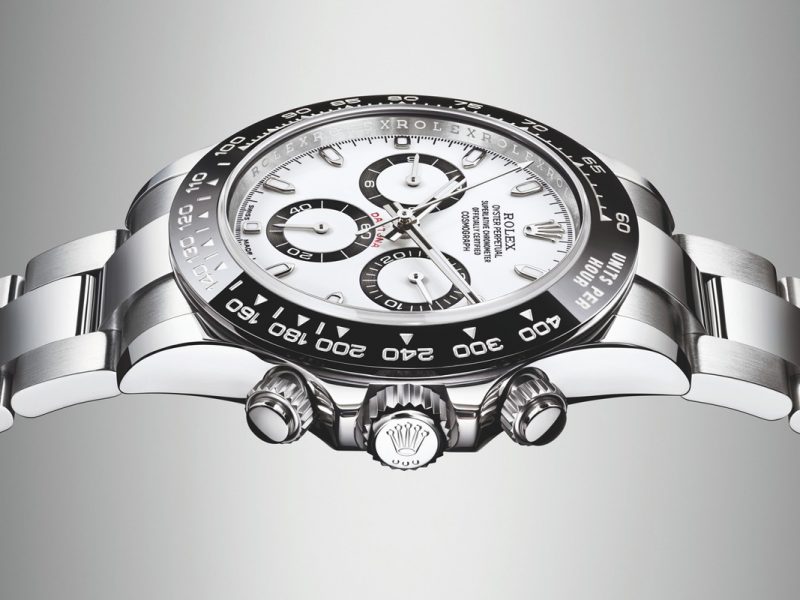