Grand opening of the OMEGA Pavilion at Sochi The four VIPs made their way around the Pavilion, posing in front of the timekeeping exhibition, taking a ride in the interactive bobsleigh simulator and watching OMEGA’s 3D speed skating video. Nick Hayek and Thomas Bach in the bobsleigh simulator.

Mr Hayek was excited to welcome journalists and guests to the OMEGA Pavilion and spoke of the brand’s long-time involvement in the Olympic Games saying: “We are all here because of the athletes and because of sport. It’s not about politics; it’s about the emotion of sport.” He added: “It’s worth all the effort to create [the Olympic Games] for the billions of people in the world.”

Mr Bach spoke highly of OMEGA and also of the relationship the brand shares with the IOC.

“Our partnership goes beyond timekeeping and it is beyond a sponsorship. It is really based on sharing Olympic values and the wish to assist the athletes for a fair competition,” Mr Bach said. “This partnership and sharing of values is what we are looking for in the IOC.” Following their speeches, Mr Hayek presented Mr Bach with a “final lap bell” and Mr Bach reciprocated with a Sochi 2014 Olympic Torch, saying: “Now you can have the Olympic flame not only in your heart but also in your hands.”

The two-storey building will serve as the brand’s pop-up home for the duration of the Olympic and Paralympic Winter Games. OMEGA will host a number of events at the Pavilion including watchmaking demonstrations and question-and-answer sessions with a number of its prominent brand ambassadors.

Spectators, athletes and guests can visit the OMEGA Pavilion and experience the interactive bobsleigh simulator, explore the art of mechanical watchmaking, browse OMEGA’s timepiece collections in the boutique and learn more about the Winter Olympic disciplines in a comfortable, branded environment.

Starting 8 February, the OMEGA Pavilion will be open from 9 a.m. to 1 a.m. with special hours on Opening and Closing Ceremony days. 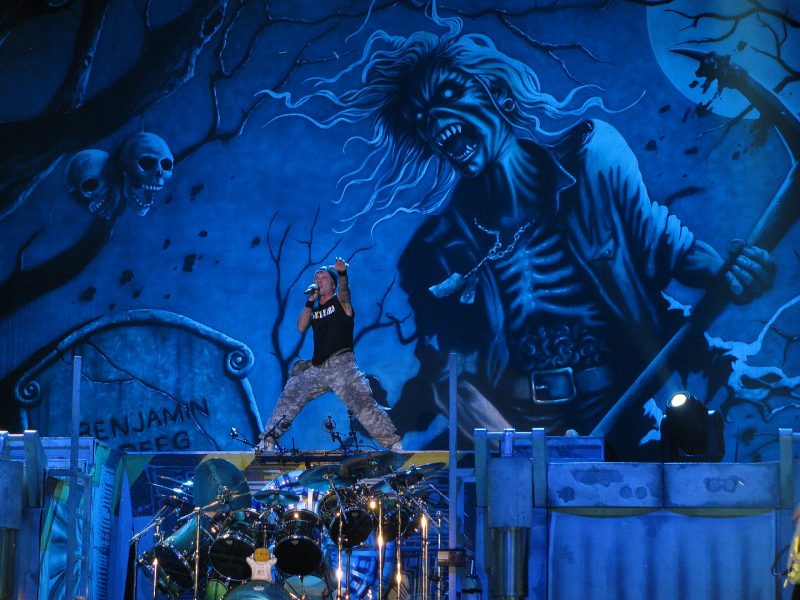