TimeCaptain’s post about accuracy made me ask myself, how come I’m comfortable with a mechanical watch not being accurate and I’m also more attracted to it than to a quartz watch?

I was born and grew up behind the Iron Curtain, in Romania and I was surrounded by people wearing Russian watches: Slava, Raketa, Vostok, Poljot. They were much more reliable than the Romanian made Orex watches that used to break more often.

As a small kid, I had to stay away from my parents’ watches, so early on I identified timepieces with responsibility, know how in taking care of them. Than in the 80s, one day, a musician family friend who was allowed to travel abroad brought me a quartz watch from Italy. I still remember it, it had a blue case with blue rubber strap, with a tiny LED screen and I was really proud because finally, I had a watch. At school, I was the first one to have a quartz watch in my class and suddenly, I became the coolest kid.

The miracle lasted for a while till I managed to break it somehow. It was light, probably too light and I forgot that I had a watch on my wrist. Bang! It was over.

My next watch was a manual mechanical watch, Slava if I’m not wrong, but it didn’t matter the brand as long as it was a Russian watch. Although I passed unnoticed in the schools yard, it was a whole different world: a grown up’s watch, something I had to take care of, to respect, to adjust and wind on a regular basis. It was just the right size to fit nicely on my small wrist and the cream coloured dial with dark green numbers was gorgeous. The case back was of course stainless steel, so I could not see what’s going on behind it, but I could hear the regular ticking of the mechanism, which I found almost hypnotizing.

Was it accurate? Not at all! It was far, far away from any Swiss standard, but it was still a good friend that accompanied my teenage years. When it would go way off, than I would take it for a cleaning and some fine tuning and everything was running OK for another while.

My quartz watch was more accurate, I would say it was the perfect instrument for measuring time. Still, I got more attached to my Slava; even after many years, I can still recall the sound of its ticking. In my case, I think the answer lies in this duality between perfection and imperfection.

Time is important for us, because we know that it’s finite, hence our interest to keep track of it. While measuring it, we tend to connect more easily to something that we can identify with and it’s much easier to find similarities with a mechanical timepiece than with a quartz watch.

We’re not perfect and our life is all about striving for perfection: as athletes to run faster, in our professional life to do our job better and in general to improve ourselves. Just like a maître horologer who is working on a movement to make it more accurate, with a longer power reserve while adding new complications. We can connect to this ideal: we know it’s not perfect, but we also know that it’s all about trying. 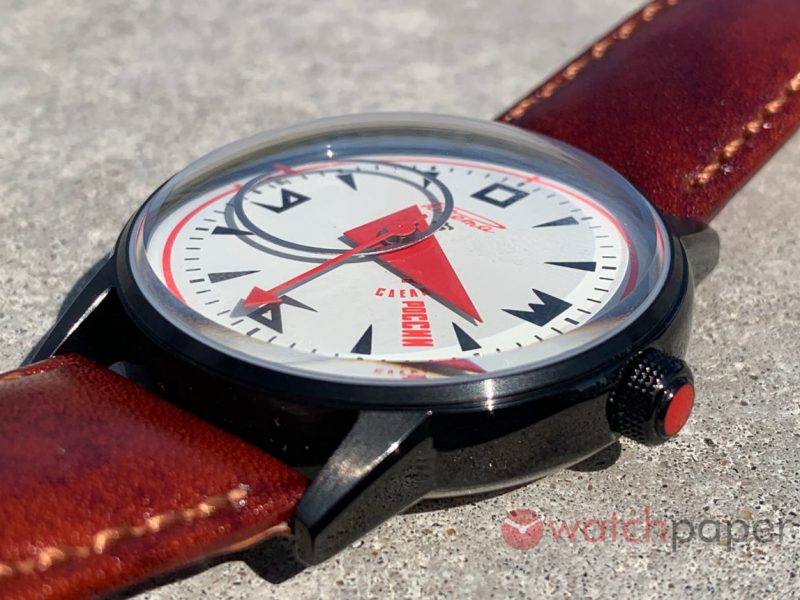