Manufacture Blancpain sent out a note today, announcing the passing of Captain Robert “Bob” Maloubier at the age of 92. A secret agent of Winston Churchill’s Special Operations Executive during the Second World War, he was parachuted into France with the task to sabotage and spy on Nazi forces.

Why would a Swiss watchmaker care about a former spy? We have to go back in time, after the war, when in the 1950’s, Captain Maloubier, together with Lieutenant Claude Riffaud, founded the French military’s combat diving corps, the French equivalent of the US Navy Seals. It was in this capacity that he became a part of the history of Blancpain’s Fifty Fathoms watch.

For his missions, beyond his diving tanks, regulators, masks, fins and wetsuits, Maloubier and Riffaud understood the importance of having a robust and reliable diving watch. After having thoroughly tested watches which were available on the market, they came to the conclusion that none of them were suitable for the task. It was following this experience that contact was made with Jean-Jacques Fiechter, then CEO of Blancpain, who was himself a diver and passionate about the underwater world.

Fully embodying this shared vision was the first modern diving watch, named by Blancpain the “Fifty Fathoms”, which debuted in 1953. Bob Maloubier, a member of the Légion d’honneur, three times cited for the War Cross between 1939-1945 and since last June, he was recognized as a Member of the British Empire by Queen Elizabeth II in a ceremony held in Paris. 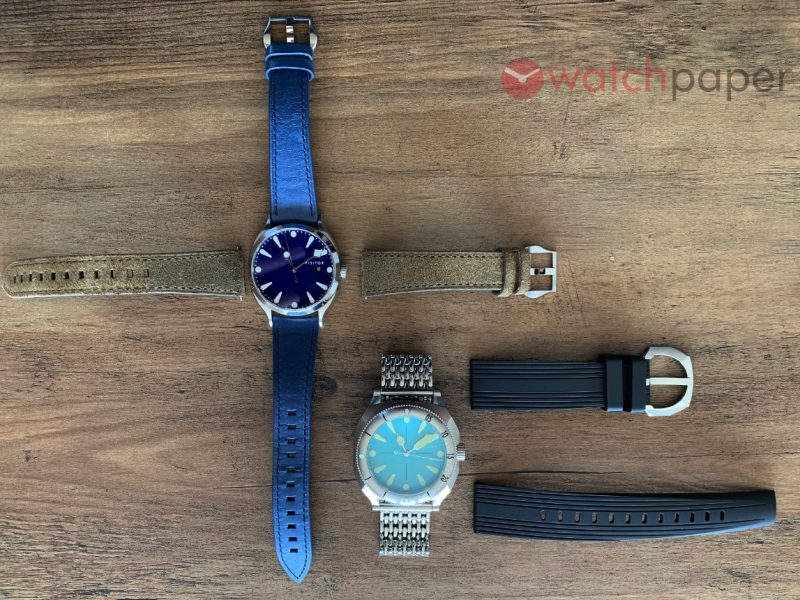 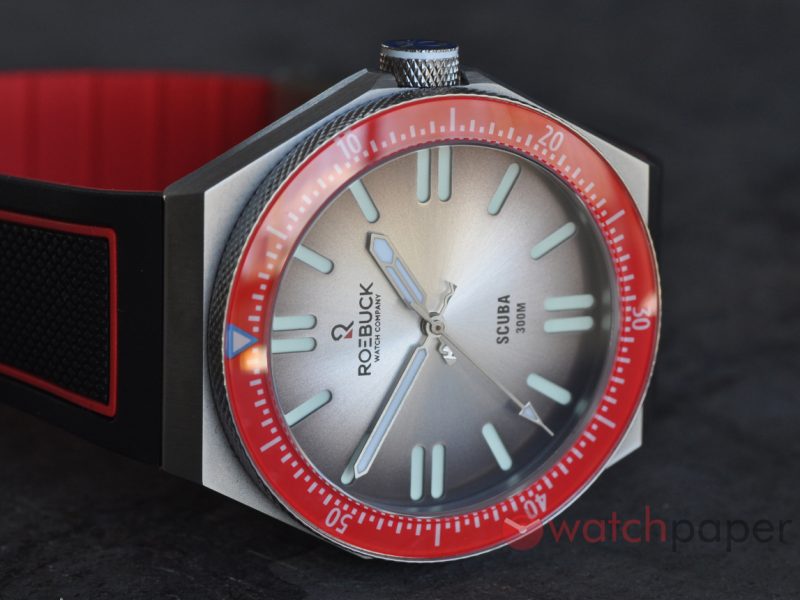 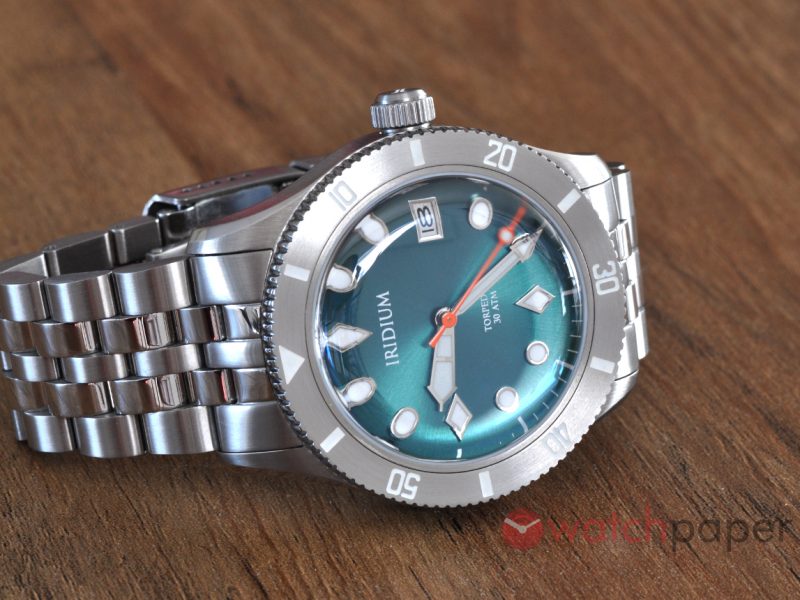