The village of Bahoi in the North Sulawesi region of Indonesia is the focus of a three-year project centred on biodiversity.

Together with Yann Arthus-Bertrand and the GoodPlanet Foundation, OMEGA has begun two environmental conservation programs in the North and South Sulawesi regions of Indonesia, under the “Time for the Planet” initiative. The brand is taking steps to protect our oceans and underwater ecosystems and to help the people that rely on them the most by funding two three-year projects focused on educating the local communities, managing the regions’ natural heritage and creating protected marine areas.

In 2012, OMEGA produced an award-winning documentary titled Planet Ocean. The 90-minute film was directed by Yann Arthus-Bertrand and Michael Pitiot and, after making its debut at the Rio+20 Earth Summit, it was shown to audiences at exclusive OMEGA-hosted events all around the world, including a special screening at the United Nations in New York. In addition to these viewings, public Planet Ocean exhibitions were set up in four major cities in order to share with a wider audience the beauty of our oceans, the dangers they face and what we can all do to help save them. The movie is available online on Youtube: https://www.youtube.com/watch?v=eH1s9GCqPKo

Now OMEGA has begun the next step in its environmental conservation endeavours by taking action.

“When OMEGA asked me how it could be involved [in Indonesia], GoodPlanet and I were overjoyed because it meant our project would go ahead and that we could put into practice what we had planned to do,” Yann Arthus-Bertrand says of OMEGA’s involvement in “Time for the Planet”.

President of OMEGA Stephen Urquhart described the importance of the project, saying, “We are proud to be a part of these remarkable projects and to have supported a film that shows how we can all help contribute to the health of the oceans, the source of all life on Earth.” “Time for the Planet” is made possible with the help of the OMEGA Seamaster Planet Ocean 600M GoodPlanet GMT. The brand has committed a portion of the proceeds from sales of this timepiece to funding the projects in Indonesia. This wristwatch features a bold blue lacquered dial and a bright orange GMT scale on the bezel ring along with a central GMT hand that makes it possible to track two separate time zones, ideal for the frequent traveller who enjoys taking in the beauty of oceans, lakes and rivers first-hand. It is powered by the OMEGA Co-Axial calibre 8605.

More information about OMEGA’s “Time for the Planet” projects, including videos and photographs from the project locations, can be found at www.omegawatches.com/planet-ocean and www.youtube.com/omega. 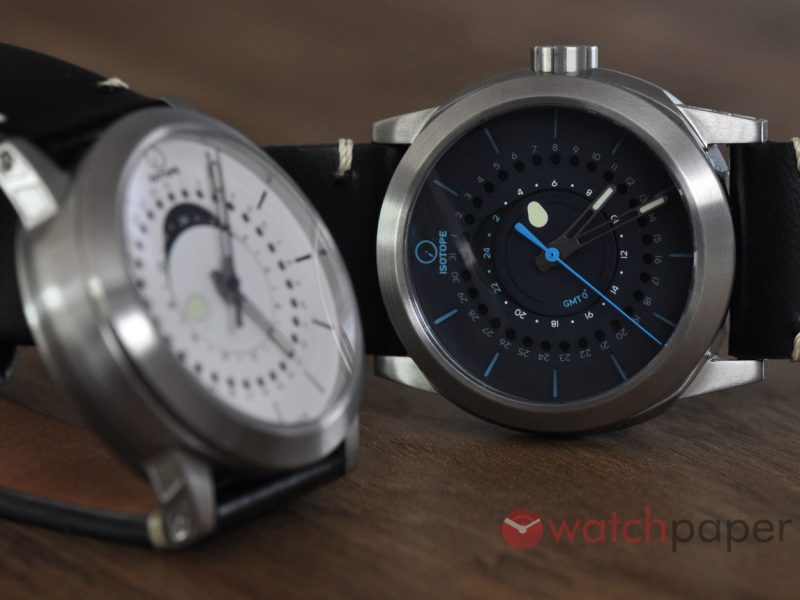 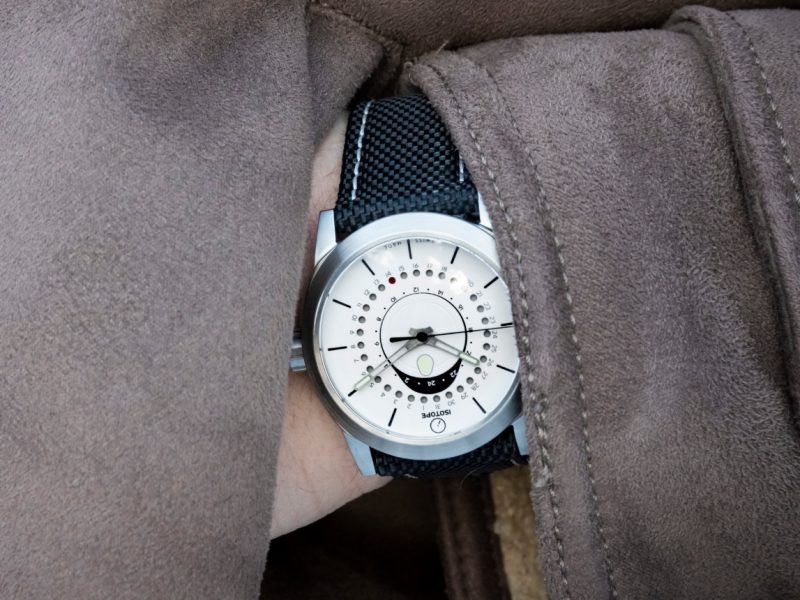