OMEGA and the Tavistock Cup OMEGA the official timepiece of Tavistock Cup 2009 - Ernie Els teeing off on the third hole ("The OMEGA Hole") at the Tavistock Cup in Orlando, Florida.

Wednesday 18 March 2009 – Each year, the Tavistock Cup pits teams from two Orlando, Florida-based golf clubs – Isleworth and Lake Nona – against each other in head-to-head competition. Both clubs have membership which includes some of the world’s leading golfers. This year, Graeme McDowell led his Lake Nona team to victory over their Isleworth competitors, who count among their members Tiger Woods, the world’s top-ranked player.

OMEGA was “The Official Timepiece of the Tavistock Cup.”

The strength of the field at the Tavistock Cup is underscored by the fact that the competing professionals from the Isleworth and Lake Nona Golf Clubs have won a staggering total of 53 major championships and more than 710 career worldwide victories among them. 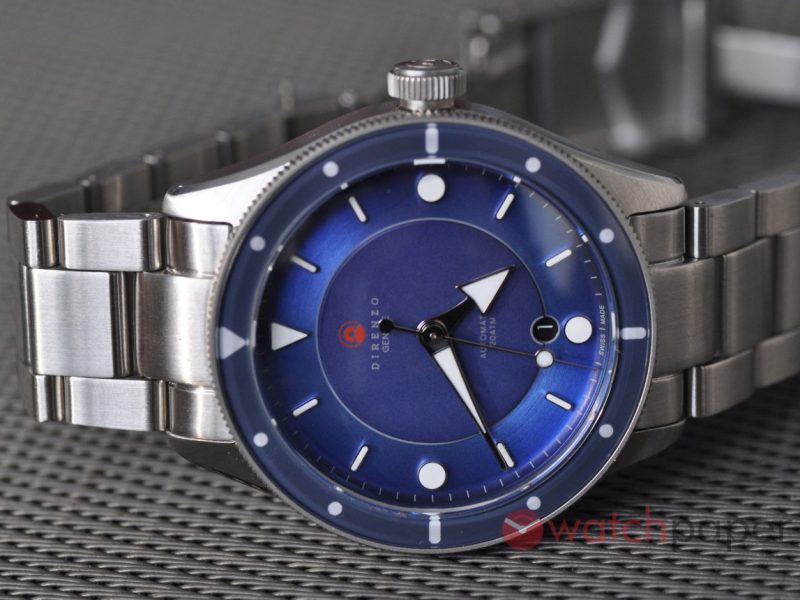