Hublot’s connection to the skiing world is nothing new. With the champion Bode Miller as a prestigious ambassador for the brand, a limited edition chronograph in the skier’s name was launched in December. Hublot is proud of Bode’s victory in the super-combined race last week in Wengen!

The American skier was fascinated by the expertise of the watchmakers when he visited the Hublot manufacture. He set out to craft his own watch, a black ceramic chronograph which a white dial bearing his signature at 9 o’clock. A percentage of the sales from this watch will go to the Turtle Ridge Foundation set up by Bode Miller and his family.

Hublot’s new ambassador, the Swiss cross-country skier Dario Cologna, has every chance of reaching the podium at the next Winter Olympic Games in Vancouver. Dario had a fantastic year in 2009, winning the “Tour de ski” -he is the first Swiss skier to claim this victory -and the overall ranking for the World Cup. This promising young cross-country skier will be Hublot’s ambassador at the Nordic Ski World Championships in 2011. 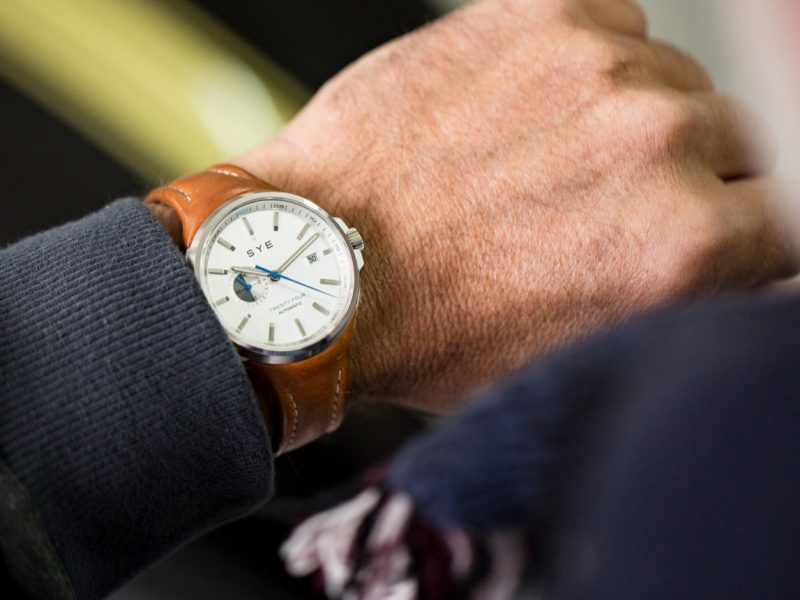